I ran the small Turtle Trek 5K race in Ponce Inlet on March 2, 2019. The race is a fundraiser for the Volusia/Flagler Turtle Patrol, a group that works to protect nesting sea turtles in these two central Florida counties. 2019 was the second annual race.

Training & Goals
Still injured! I wanted to run Turtle Trek last year but I had a conflicting race. I've been seeing a sports chiropractor to help with my Achilles pain. I have been advised to make some changes to my running gait. This is hard! I also have some exercises to strengthen related muscles and those are hard too. I had a nearly pain-free short run earlier in the week. The pain is not completely gone but I finally have some hope I can get back at it. Now I have to work on losing some of this depression weight I've gained and getting my cardio fitness back to where it was. Goals for this race were to work on my running gait and hopefully come in under 40 minutes (ugh). I also hoped to keep up my run:walk ratio of 2:1.

Race Day: March 2, 2019
I arrived at the race site way too early for this little 130-participant race. I got my packet and sat in my car until it was almost time to line up. It was about 63°F at the start with overcast skies and 94% humidity.

Mile 1: 12:15
This was a simple out-and-back course with a small lollipop at the end. We headed out going north on Peninsula Drive from the Ponce Inlet lighthouse. You know how they say the first mile is a liar? I should have warmed up before the race because I felt horrible during this first mile.

Mile 2: 12:01
I felt better after warming up a bit. The course was well staffed with volunteers and local law enforcement keeping cars off of the road. We turned around at Loggerhead Court to head back to the lighthouse.

Mile 3+: 12:09, 2:09
A short detour from the out-and-back had us turn onto Beach Street and then down Sailfish Drive, a hard-packed dirt road, before heading back to the lighthouse for the finish.

After the Race
There were plenty of treats for runners afterwards, including the expected water and bananas. Granola bars, danishes, mini muffins, and other treats were also available. Pretty good spread for such a small race.

Recommendation
This is a well-run little charity race for a great cause. The USATF-certified course was well manned and the race offered average amenities. The awards were super cute; I wish there were participant medals for us also-rans. Anyway I would recommend this little race for locals. 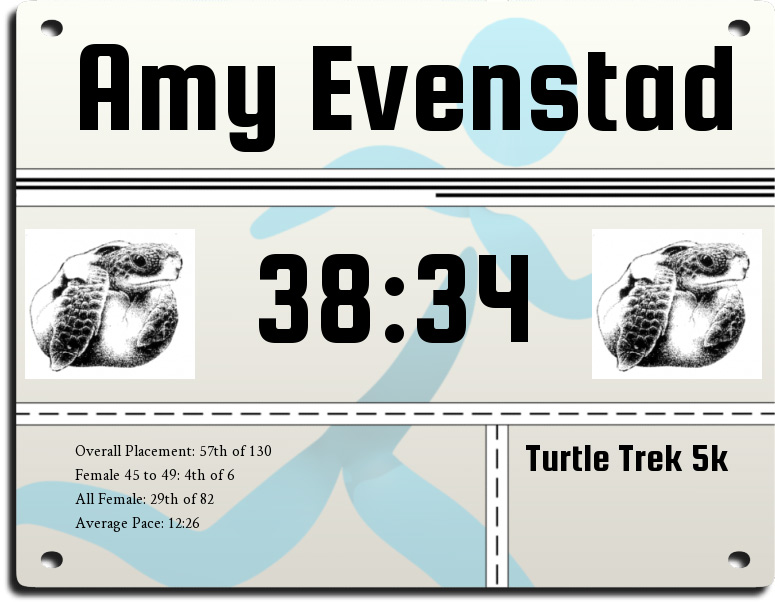 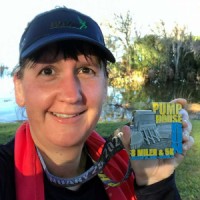 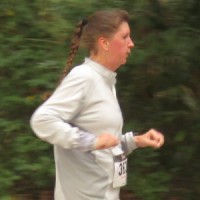 The DeBary Rotary River Run 5K was a new race that took place at Gemini Springs, just about a mile from my house. A race so close is hard to resist entering. The local Rotary club put on the race along with Florida Hospital Fish Memorial to benefit the Childhood Cancer Foundation.