The Wekiva Parkway 5K was a one-time opportunity for runners to race on a new stretch of highway before its grand opening to auto traffic. The fun of this unique run and the cute bear-shaped medal are what got me to sign up.

Training & Goals
Still muddling along, enjoying races. Goal-setting and goal-oriented training aren't on my radar right now. Before the race a fellow runner asked if I had a goal time in mind. I didn't really but I said I hoped to finish in under 35 minutes, which I thought might be ambitious with the inclines on course.

Race Day: March 31, 2018
Access to the event was a bit difficult as we had to drive over parts of the road that weren't officially open yet. Directions to the start were very clear though, and I was able to follow my GPS until signs and volunteers took over to point the way. Runners parked along the side of the highway. I was about a half mile from the start line and I had to hustle to get my packet, get back to the car, and back again to the start line in time. Fortunately there were a few golf carts driving back and forth along the highway, shuttling runners, and I was able to get lift back to the car.

Several other runners from WVR were also in attendance. 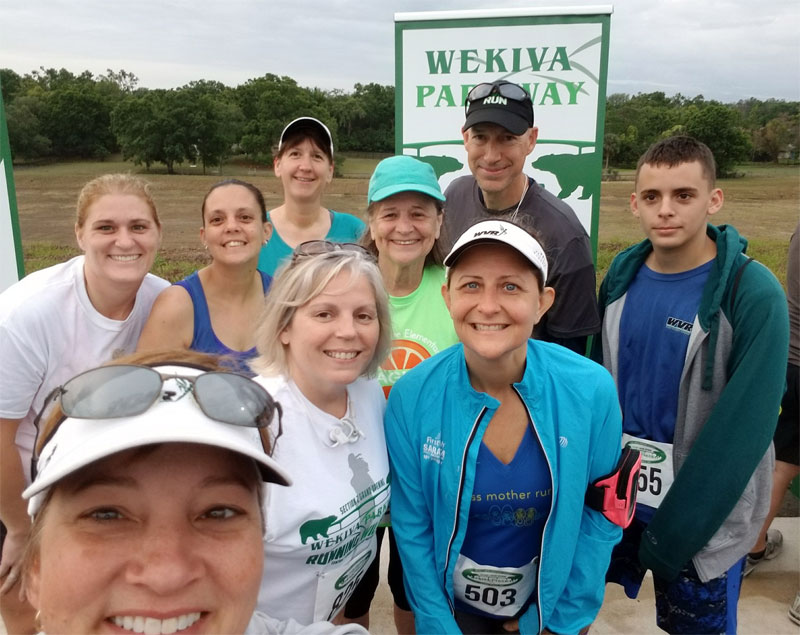 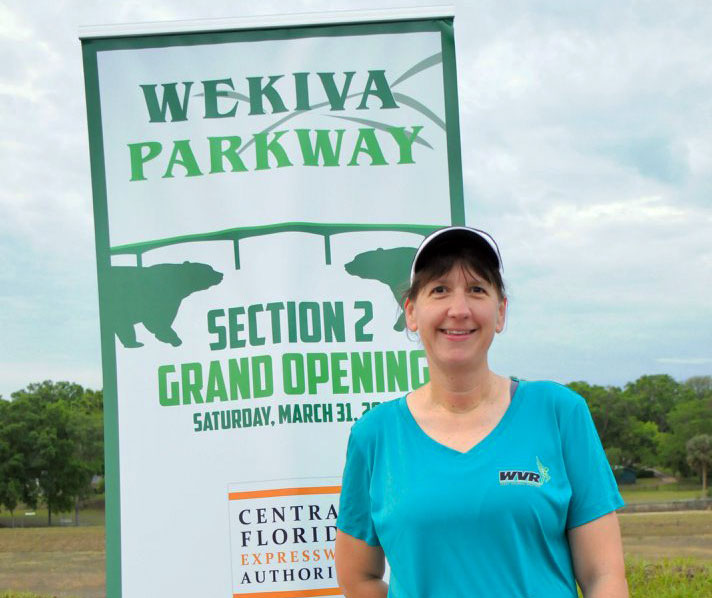 The course would take us out onto the road and over some overpasses back to the start/finish area in a 3-pointed star shape. Here is an aerial view of the race. You can tell it's a new road -- it's not even on Google maps yet.

It was about 64° F at the start with cloudy skies and 88% humidity. Pretty nice running weather. 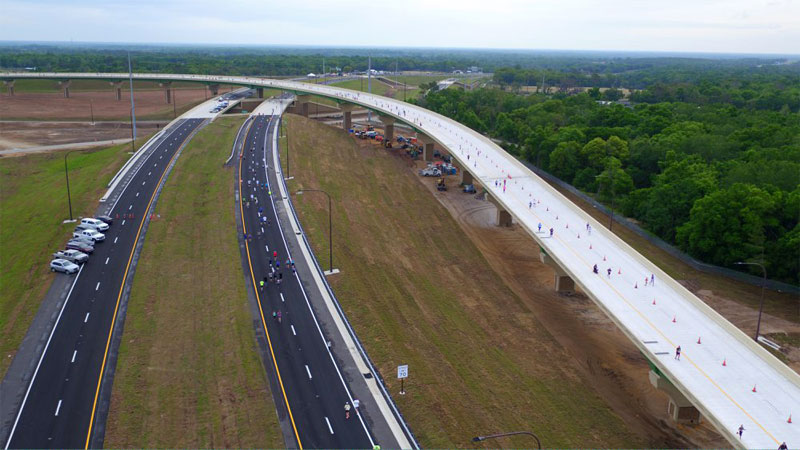 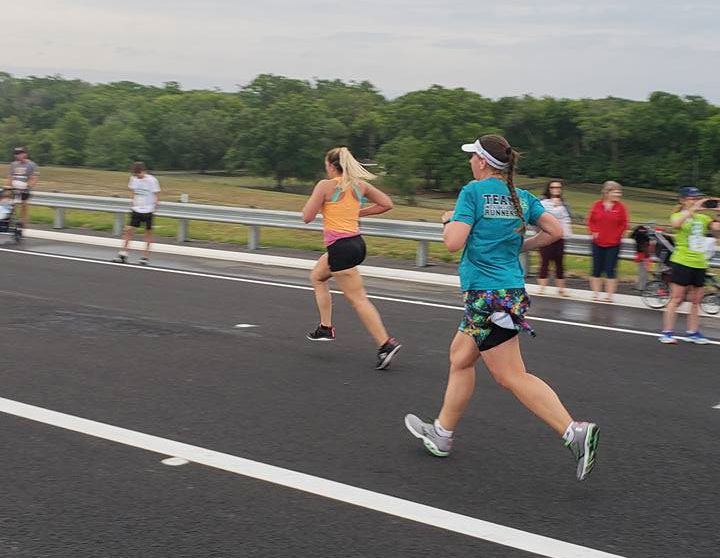 After the Race
The race was part of the festivities around the opening of the road. There were also local police and fire departments in attendance, along with some wildlife and outdoor recreation groups and other vendors all celebrating the new road. We took a group photo inside one of the police SWAT vehicles. 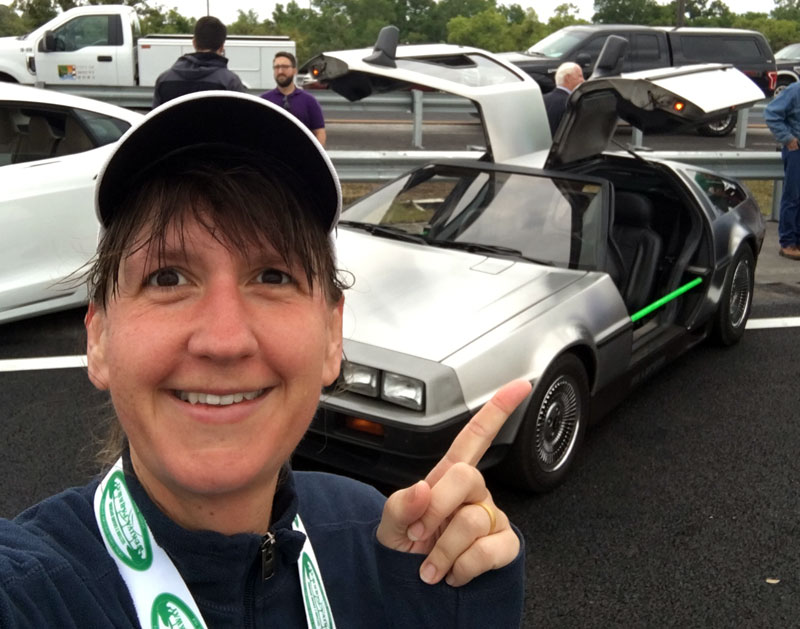 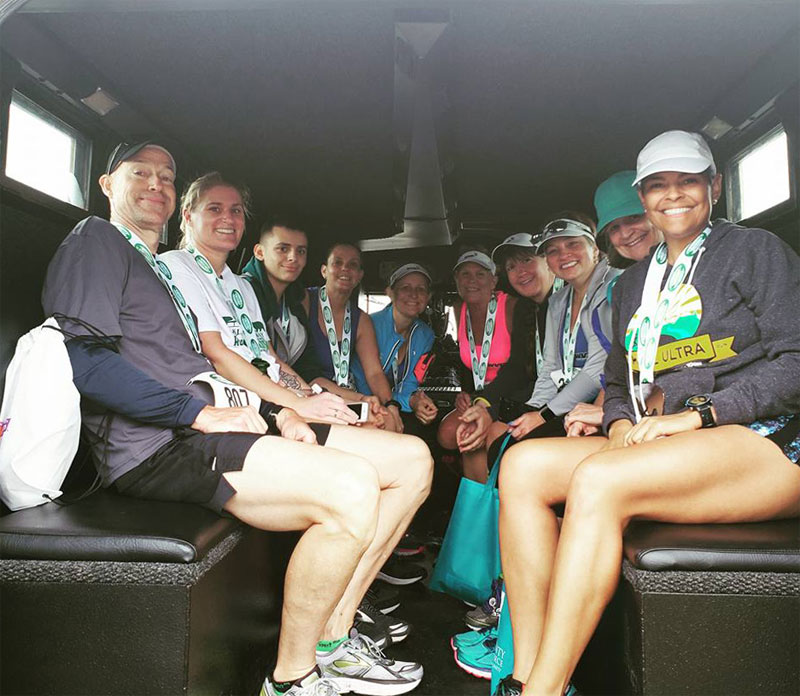 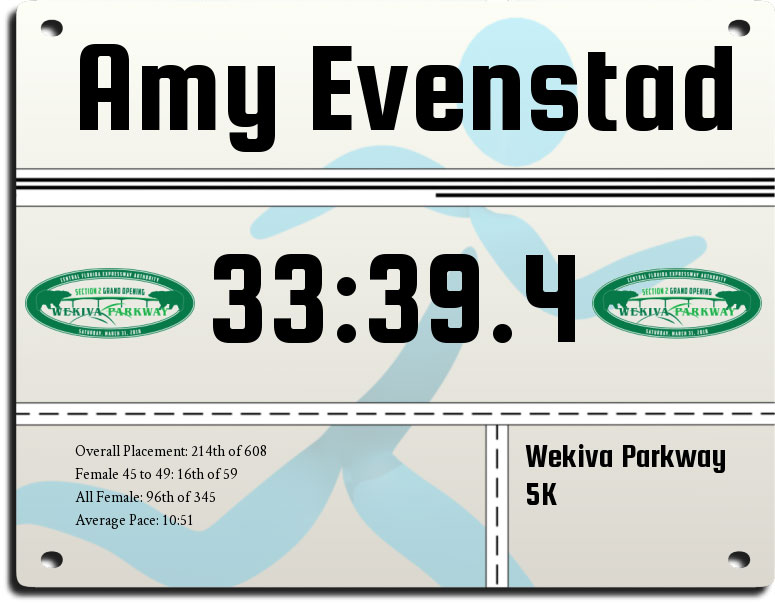 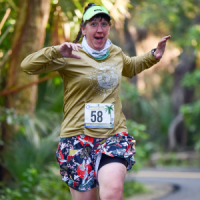 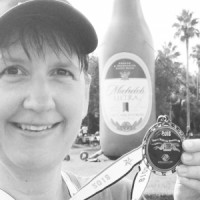 The Run & Walk for Success is a local charity race benefitting the local Boys and Girls Clubs of Volusia and Flagler Counties. West Volusia Runners had a small group in attendance. Training & Goals I've been building my mileage back up after an Achilles injury in... 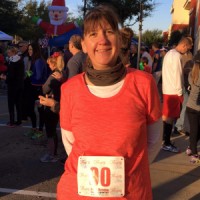 The Naughty or Nice 5K in Lake Mary was my third race. Costumes were encouraged, and lots of people dressed up as elves or Santa Claus. One woman dressed like an angel and I heard a lot of jingle bells on the run. I wore a festive outfit and got photos with Santa and Mrs. Claus and a candy cane stilt walker. 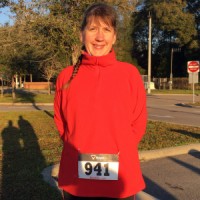