This post originally appeared on the blog on January 7, 2022. Since then I've run in this costume, during the 2022 Princess Half Marathon, and made a few more pieces available in my Etsy shop. I figured now would be a good time to update this post and feature it again for the upcoming Princess race weekend.

I love a good mashup costume! After runDisney discontinued the Star Wars themed races (Dark Side forever!), I thought I would continue to run races at Disney, but I'd try to incorporate Star Wars into my costumes as much as possible.

I was thinking about Star Wars / Princess mashups for the 2022 Princess Half Marathon weekend, and figured that combining two strong characters portrayed by the amazing actress Ming-Na Wen would be perfect! So here is a fun costume that mashes up her Fennec Shand from the Star Wars universe with Mulan, a character she voiced in the original animated feature. 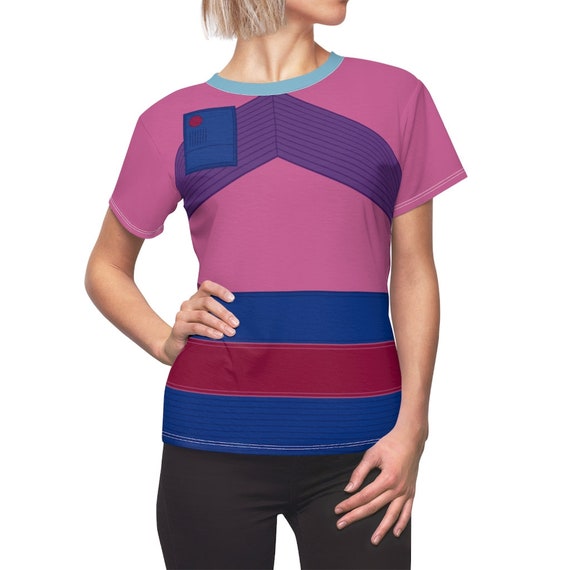 Princess Fennec Shand was especially perfect for the 2022 Princess Half Marathon race weekend, because Mulan was the featured princess for the half race!

The mashup design is based on a simplified, cartoonish version of Fennec Shand's look, including a control panel up by the shoulder, and several waist belts. Instead of her almost all-black look, though, this mashup design uses the colors of Mulan's iconic "matchmaker" dress.

You can match this up with the costume leggings below, or the skirt that I wore for the race last year. I also offer the design in a t-shirt dress style; all of these are listed below. 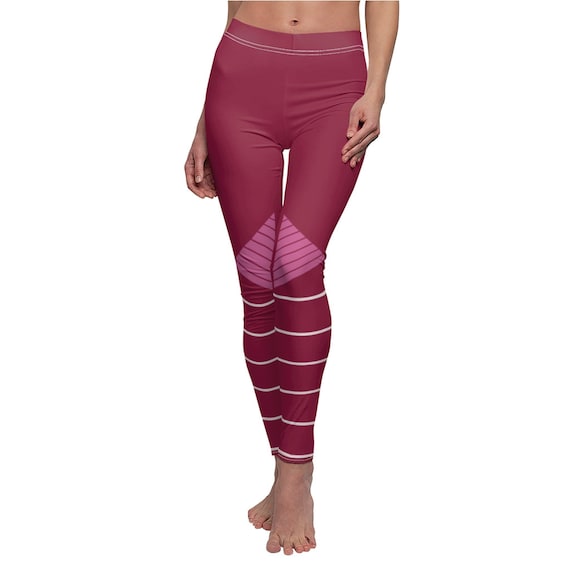 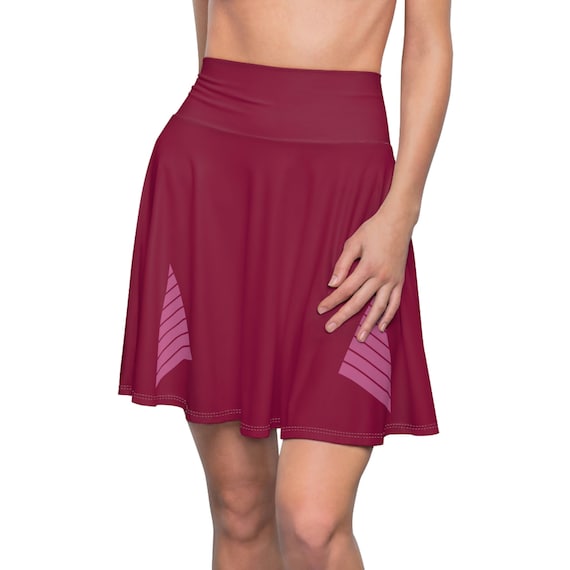 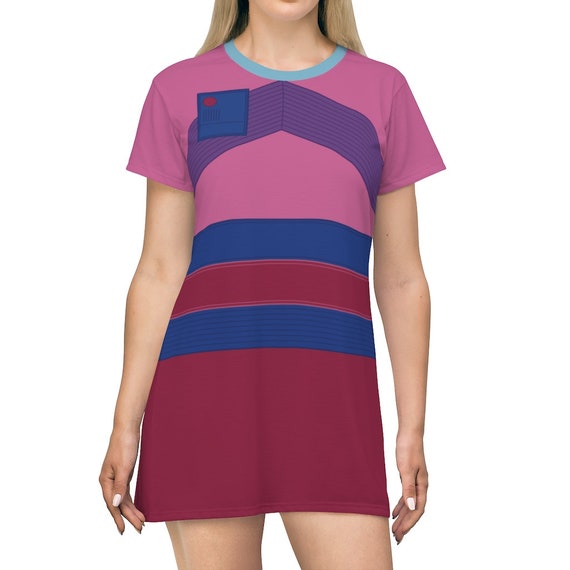 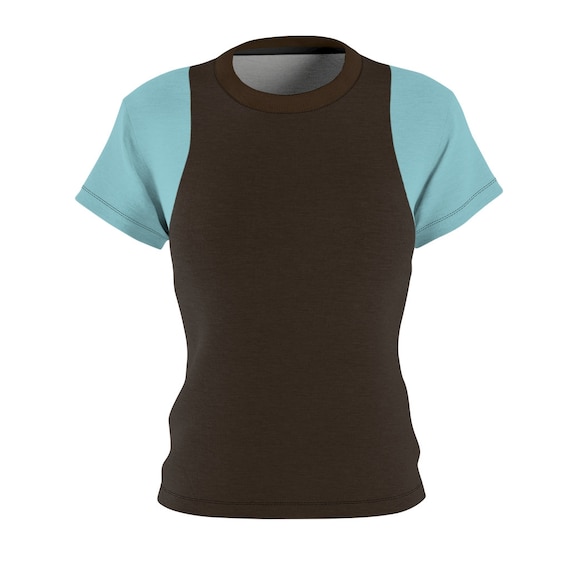 Princess Half Marathon Weekend at Walt Disney World is coming up at the end of February. Get ready for costumed running fun by dressing up as one of the featured princess characters for this return to in-person princess running. The featured characters are 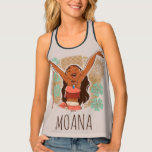 I published a similar post last year for the 2022 Princess race weekend. Since some of the featured princesses have changed for 2023, I'm sharing more officially licensed leggings and tops for this new group of characters.  Remember that you can customize the shirts here to make them... 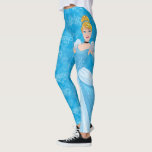 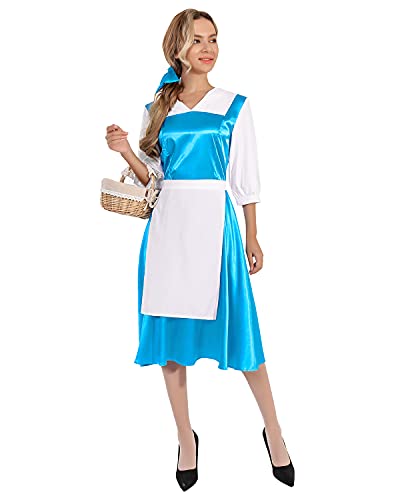 If you're looking for something to wear on 5K race day during the 2023 Princess Half Marathon Weekend, consider a traditional costume from Amazon, and have a look through Amazon Warehouse for some hard-to-beat deals! Designed to be worn on Halloween or for other cosplay-type events, traditional...